Comacchio is the most original and fascinating historic town in the Po Delta.

Heir to ancient Spina, fought over by Ferrara and Ravenna, Popes and Emperors for centuries, its origins go far back: it rose up on 13 islets at the dawn of the Middle Ages and founded its urban and economic development exclusively on the water. Fishing, fish-breeding in the lagoon and producing salt were the source of its prosperity and also of its setbacks as they brought it into conflict with Venice.
Today, Comacchio still boasts unique, intact architectural features; a town of canals, palaces and monumental bridges, inhabited by people with a strong sense of identity who are proud of their origins.

The "Trepponti" bridges
The reason for which this singular structure was built lies in the need for defending the city. In fact, the only means of access was from the confluence of the river ways. It is certainly the one single building which best represents the lagoon features of the city of Comacchio. It was built in the first half of the seventeenth century, commissioned by Cardinal Pallotta on a plan designed by Luca Danesi from Ravenna.
It is formed of five wide rounded staircases, each one extending over one of the canals, topped by a central structure in Istrian stone and two towers. Its purpose was to connect the network of internal canals with the canal leading to the sea. At the foot of the bridge there is a square on which the old fish market was located. 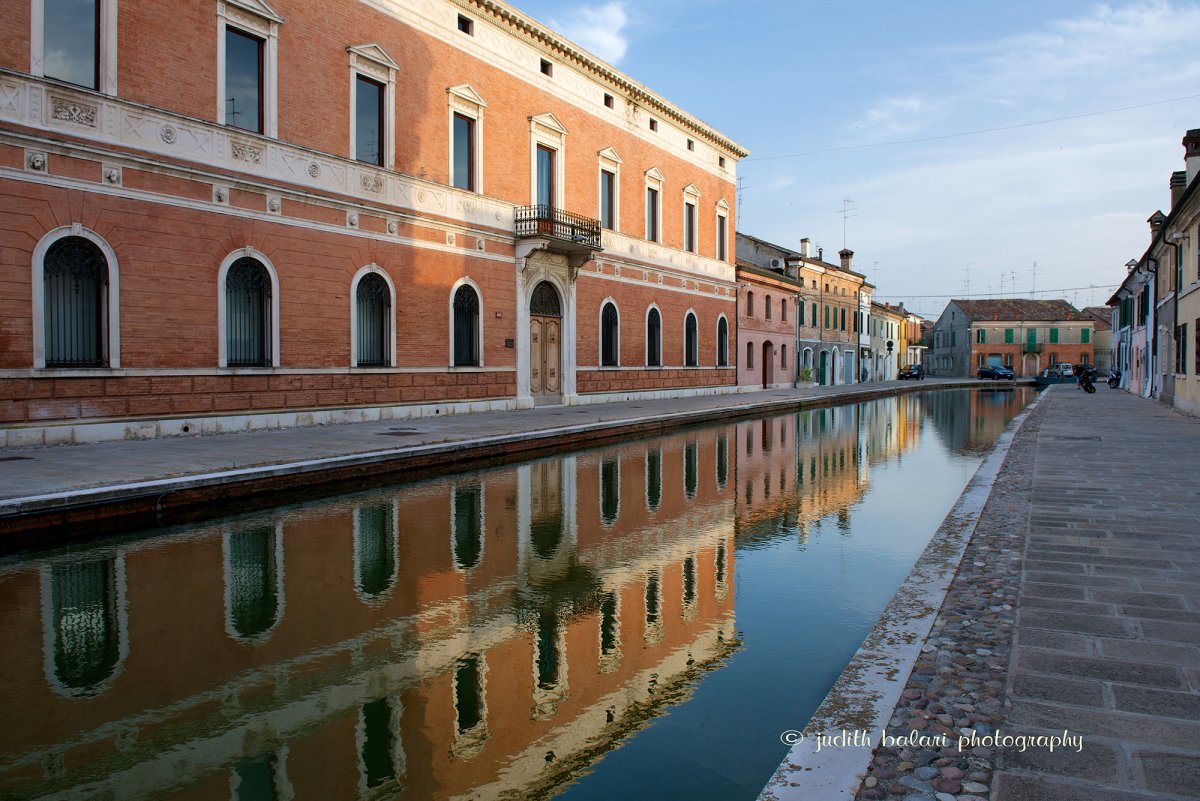 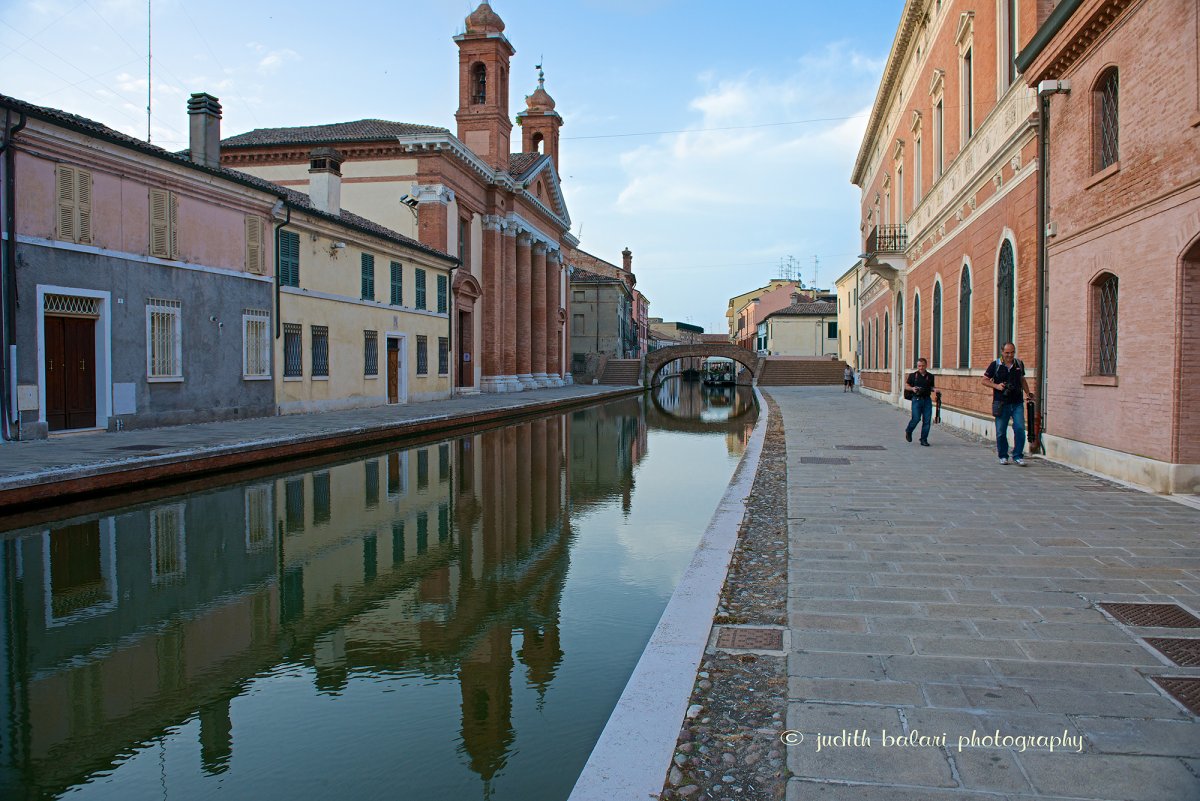 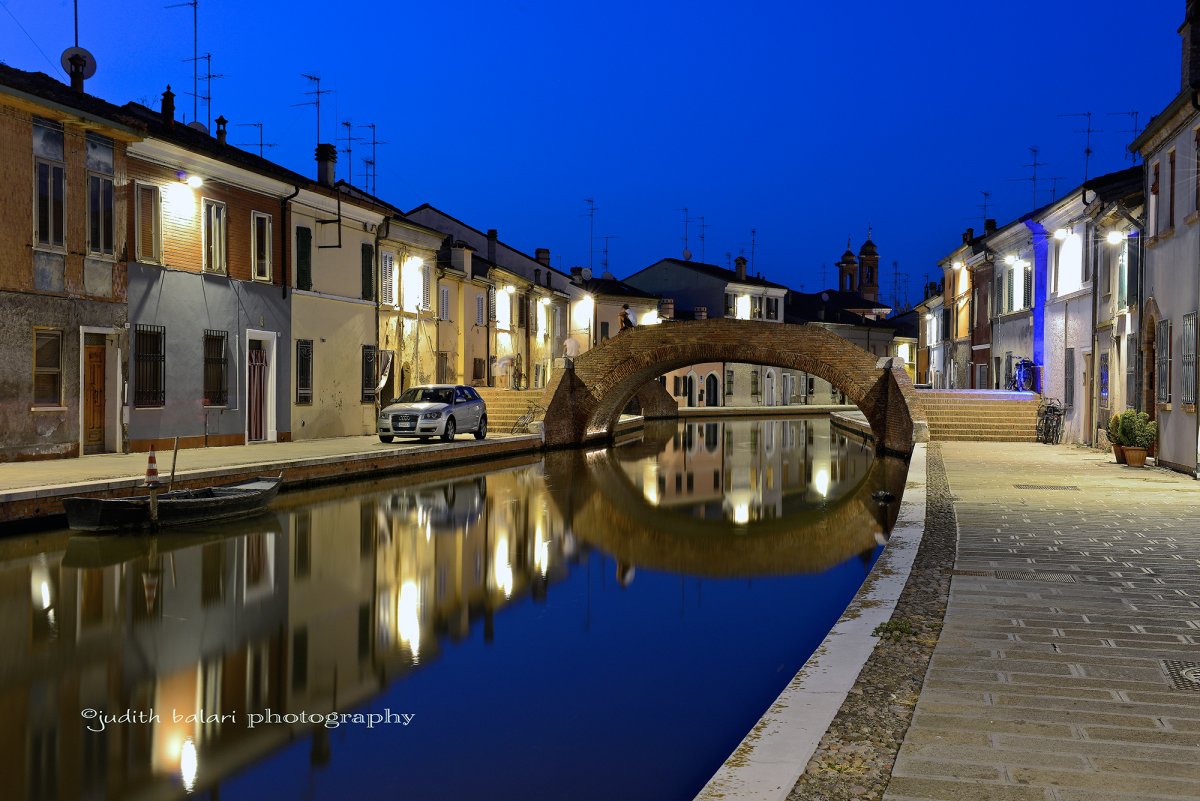 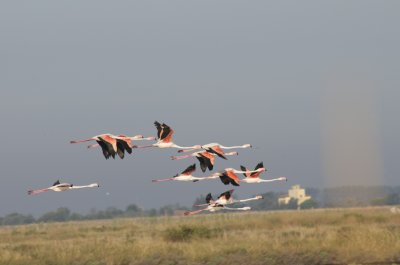 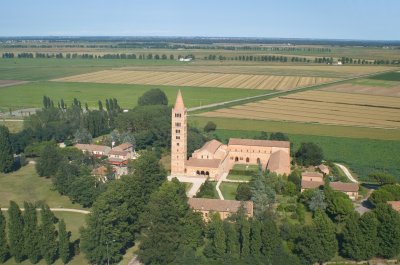 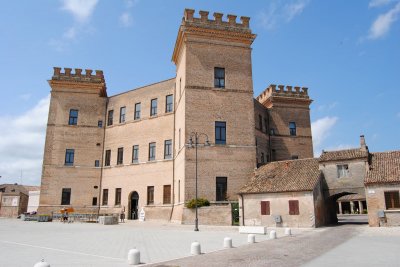